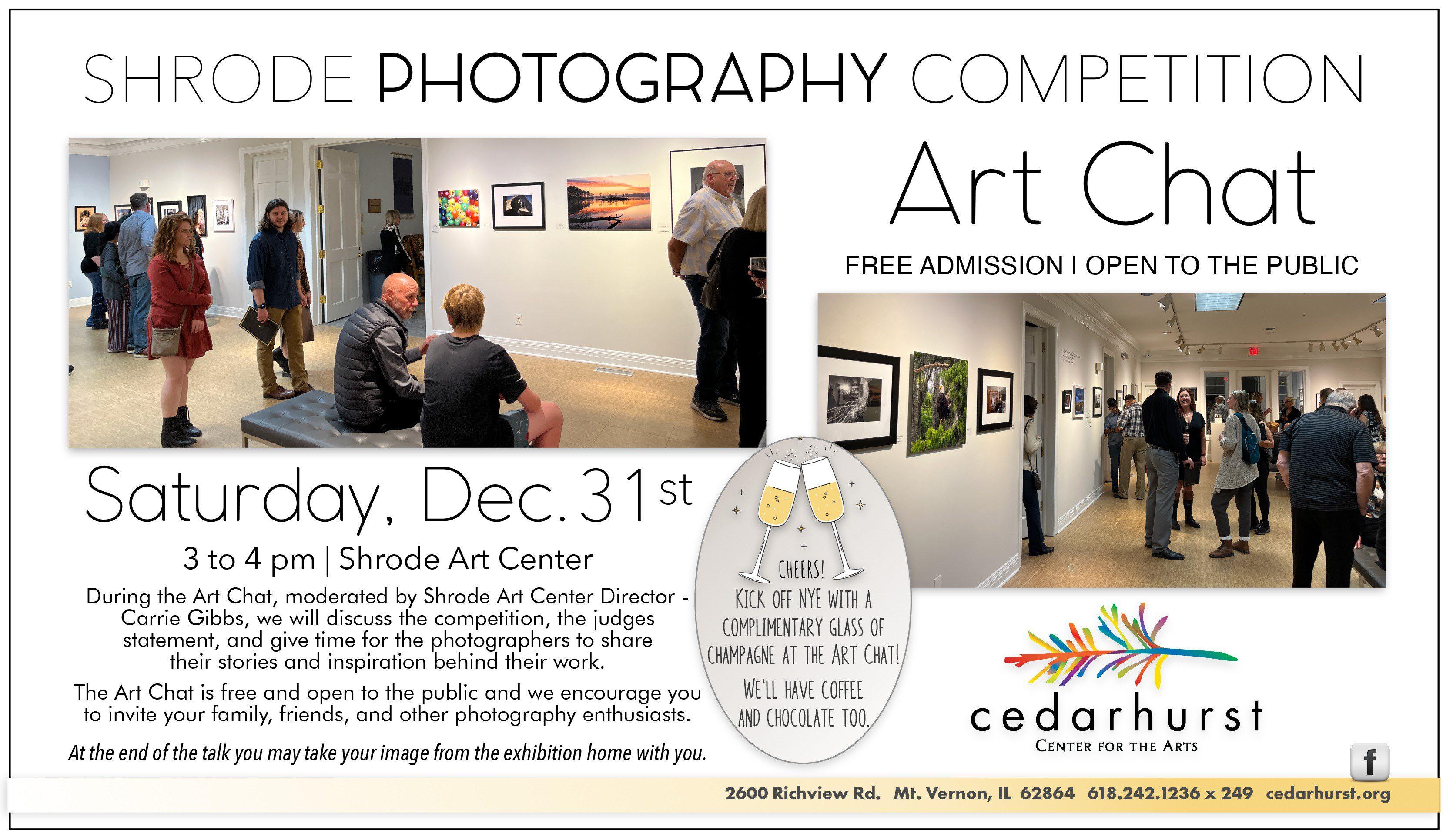 The Shrode Photography Competition and Exhibition is a juried competition open to artists 18 years of age and older living in southern Illinois south of Interstate 70, including Charleston, IL. Eligible media accepted included photography created with photographic film, and digital images.

199 photographs were entered in this year’s competition from 45 different artists, representing 21 southern Illinois communities! 38 works were accepted representing 29 artists. We are delighted that so many people in the region are involved in the art of photography and that we are able to offer this challenge.

Jeffrey A. Wolin is Ruth N. Halls Professor Emeritus of Photography at Indiana University. Wolin’s photographs have been exhibited in over 100 exhibitions in the US and Europe, including solo shows at the Art Institute of Chicago, International Center of Photography in New York, George Eastman Museum in Rochester and the Museum of Contemporary Photography in Chicago and group exhibitions at MoMA, Whitney Museum, and LA County Museum of Art.

Wolin is the recipient of two Visual Artist Fellowships from the National Endowment for the Arts and a Guggenheim Fellowship.

CLOSED:
each Monday and National Holidays